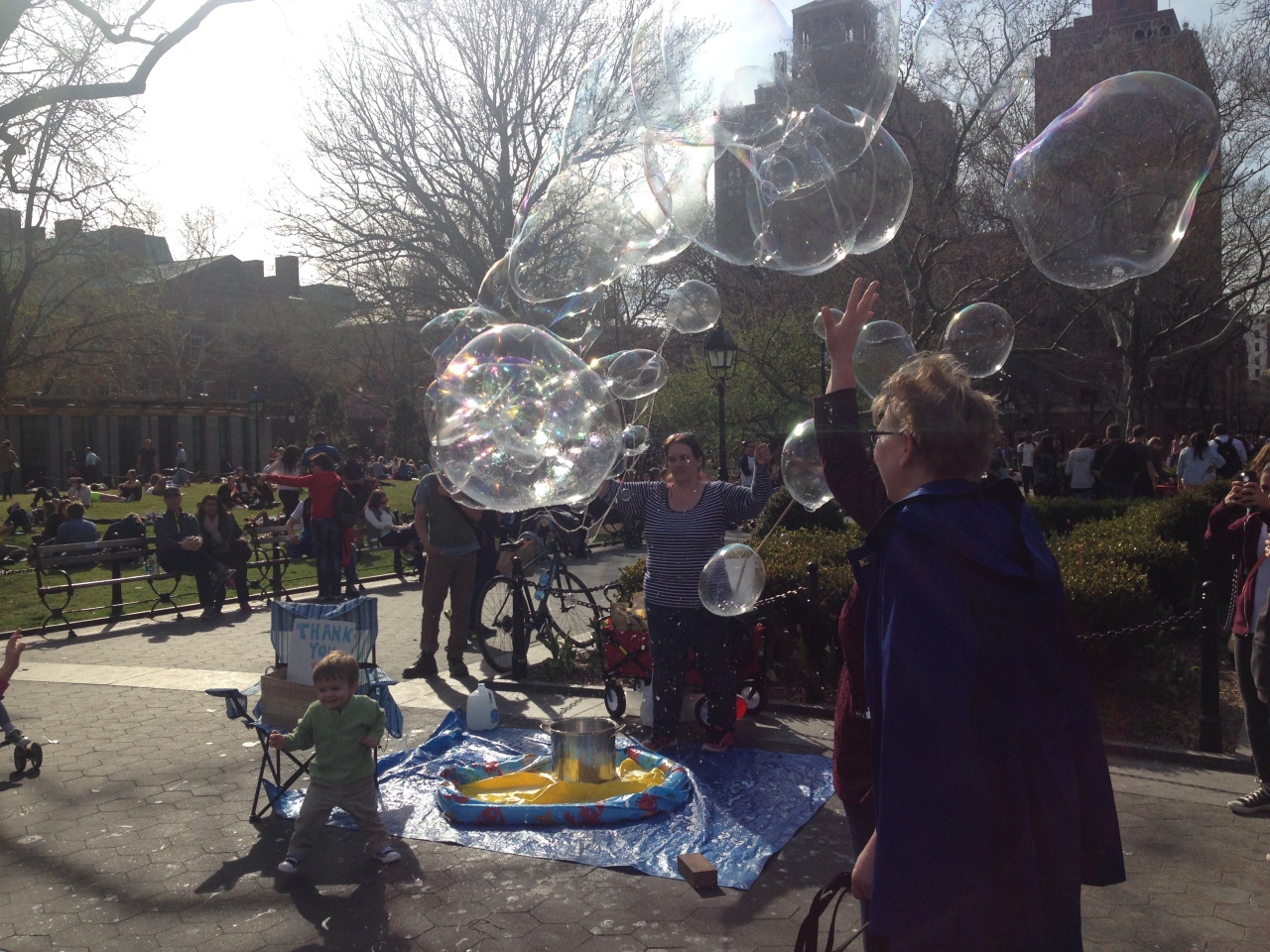 I climb onto the Middlebury College van for the third consecutive afternoon, grateful for a few hours in the town of Middlebury itself, away from the pretentious Vermont writing conference I’ve paid too much money to audit. And for the third day in a row, the same blonde woman with the open face and relaxed smile is also on board the van, looking out the window at the back.

Today, I sit across from her and ask how she’s enjoying the conference. She rolls her eyes. “Whoever heard of gathering hundreds of people together, taking their money, and then telling them they aren’t here to actually write? We’re supposed to worship at the feet of a bunch of mostly white male writers, listen politely, and improve our craft by absorbing their pearls of wisdom? Please.”

I like her immediately. For the next two weeks, Angela and I meet on the van every afternoon, wander the Middlebury shops, talk, and have coffee. At the end of the conference, she invites me to visit her in Manhattan, and the next spring, I show up on the doorstep of her five-storey, Upper West side brownstone. This is the first of several trips I’ll take to NYC between 1995 and this week, the 20th anniversary of my  friendship with Angela.

During previous visits, I’ve seen many of the top ten New York tourist sights, so this trip is all about seeking out less obvious, more hidden attractions. It seems only appropriate to begin our five day ramble of Angela’s city with a trip to the New York Historical Society Museum.  In spite of the Easter weekend tourist crowds on the sidewalks outside, few people are finding their way inside this relatively little known gem of New York memorabilia. We start our tour with a 15 minute, multiscreen, multimedia film, and then head to the top floor which is jammed with furniture, military artifacts, the belongings of all manner of American who’s who, paintings, and sculptures.

Angela points out some of the pieces that speak to her – the desk where Clement Clark Moore wrote “The Night Before Christmas,” George Washington’s camp cot, sculptures depicting the daily business of the slave trade.I find my own favorites : a cast of Abraham Lincoln’s hands, one swollen after a day of hand-shaking, the other stretched around a cane to make it look more attractive – and the remnants of more recent heroes, the men and women who responded to the aftermath of the 9-11 tragedy.

We could have spent much longer poring over the artifacts,  but since we have tickets to a 2 p.m. off-Broadway show in less than three hours,  we decide to move along to the feature exhibit, a display entitled Facades, by famed New York photographer Bill Cunningham. Cunningham, who is often seen pedalling around the city on his bicycle, looking for eye-catching examples of what he calls “street fashion,” worked on the project between 1968 and 1976 with his friend, fellow photographer, and “well-seasoned human being”  Editte Sherman.

Cunningham captures Sherman posing in elegant vintage costumes with some of New York’s most stunning architecture in the background.  Angela and I smile at Sherman’s  panache and marvel at Cunningham’s gift for drawing subtle visual comparisons between Sherman’s style and the architectural features that provide a backdrop for her poses.

Our final stop in the museum has to be the giftshop. We flip through books and giggle over greeting cards. We ooh and aah over purses, scarves and jewellry, and strike a few poses of our own.

A quick subway ride later, and we’re in funky Greenwich Village, looking for anywhere near our theatre venue that will guarantee us an in-and-out lunch in 30 minutes. A Cuban place, its door open to the bright sun, loud with merengue and Saturday shoppers, slips salads and yucca fried in garlic and butter onto our table in less than half that time. We whirl away down the street to the Gym at Judson,  where we’ll see I Remember Mama, in which  ten elderly actresses play more than 20 roles in the story of a young writer, growing up in eariy 20th century San Francisco as part of a Norwegian immigrant family.

We are entranced by the venue – a church gymnasium, where we sit around the perimeter, and watch the play unfold at various dining room tables, covered in typewriters and coffee cups, antique linens, old letters, volumes of literature, and cookbooks. The play warms our hearts: Angela and I see some of our own experiences as writers and women played out around those tables, especially the growing realization that the most impactful writing happens when we mine the details of our own lives and present the stories we find there with insight and authenticity.

After the play, there are more performances waiting for us across the street in Washington Square Park. Among the daffodils and cherry blossoms, spring strollers, lovers, readers, musicians, and gymnasts stake out a piece of grass or cement, a park bench or a blanket. A woman with a gigantic bubble maker delights children of all ages.

Tables of chess players pore over their games,  discuss politics, or provide strategy lessons to up-and-comers.

We end our day back on the Upper West side, sipping wine and sharing tapas on the patio of a little Spanish restaurant.  The conversation flows comfortably and comfortingly around relationships and careers and  writing projects. We rediscover old intersections, and discover new ones. At one point in the evening, Angela says, “Were we separated at birth?” Maybe so, but we’re connected now, and I can hardly wait to see where the next five days will take us.