On my last day in Kyoto, I  realized there had been one major gap in my Japanese sightseeing itinerary – a visit to a Zen garden. When I  asked the hotel concierge for a recommendation, he didn’t hesitate.

A quick taxi ride later, Nanzenji’s massive main gate came into view. I turned away from the people climbing the stairs towards the main temple, and instead headed to Ten-juan, a secondary temple originally built in the 13th century to honor the Zen master who assisted that era’s Emperor in his religious studies. The temple and its surrounding gardens were updated in the 16th and 19th centuries, but the brochure I’m handed at the ticket booth assures me that the garden retains much of its 13th century charm.

The definition of Zen involves achieving a connection between body and mind through a state of focused attention. So I’ll stop my commentary here and let you wander around the garden on your own. 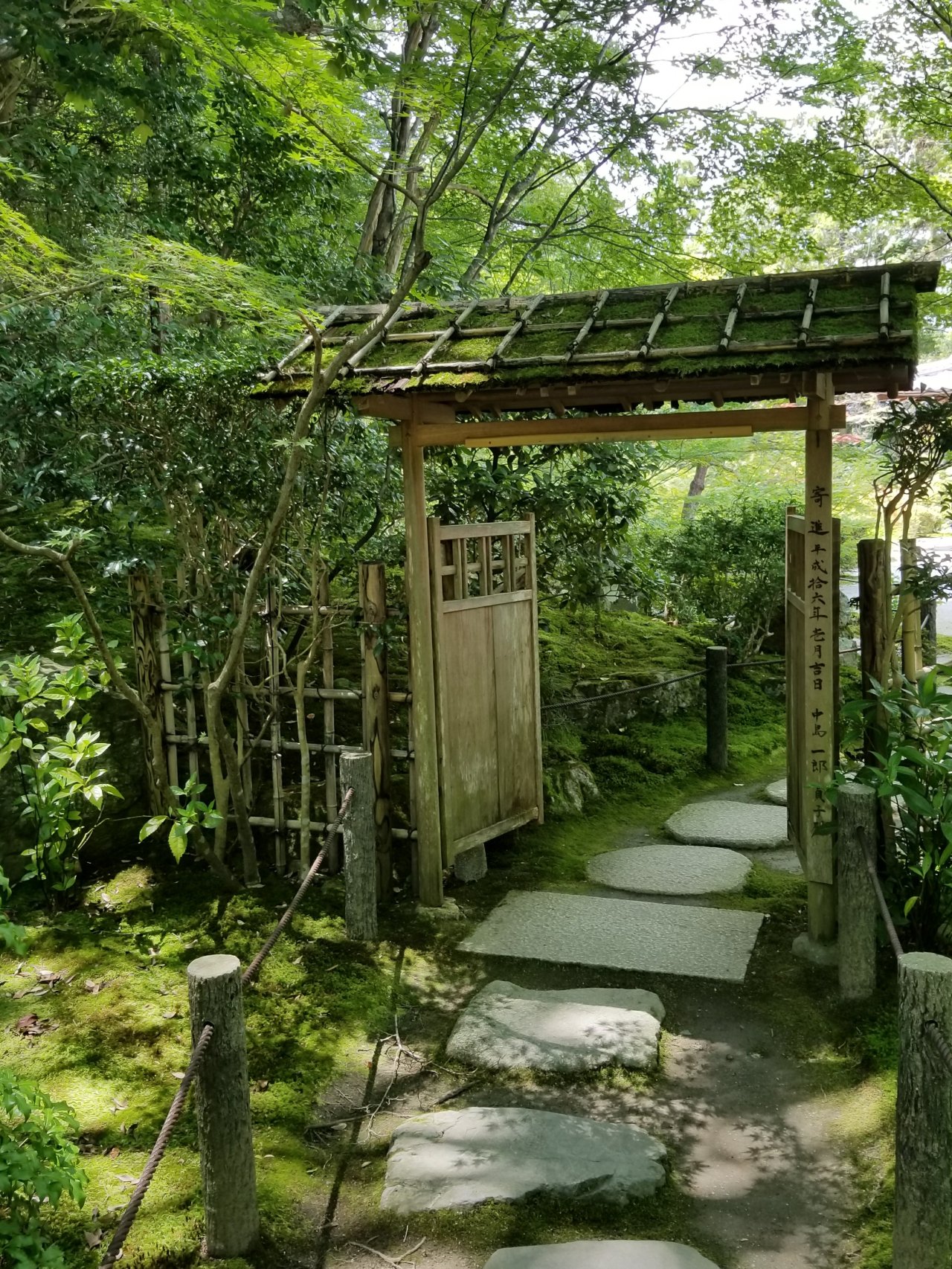 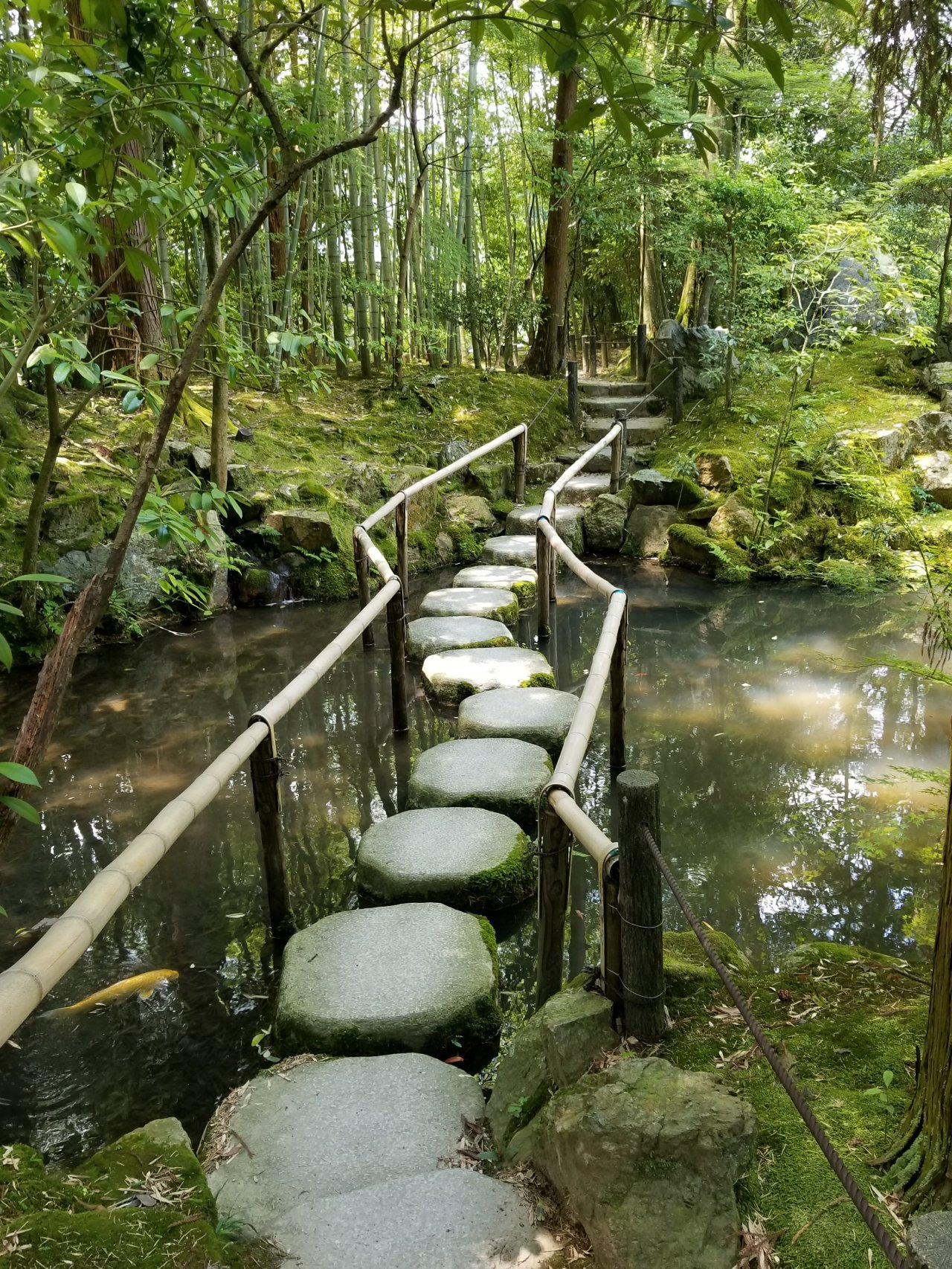 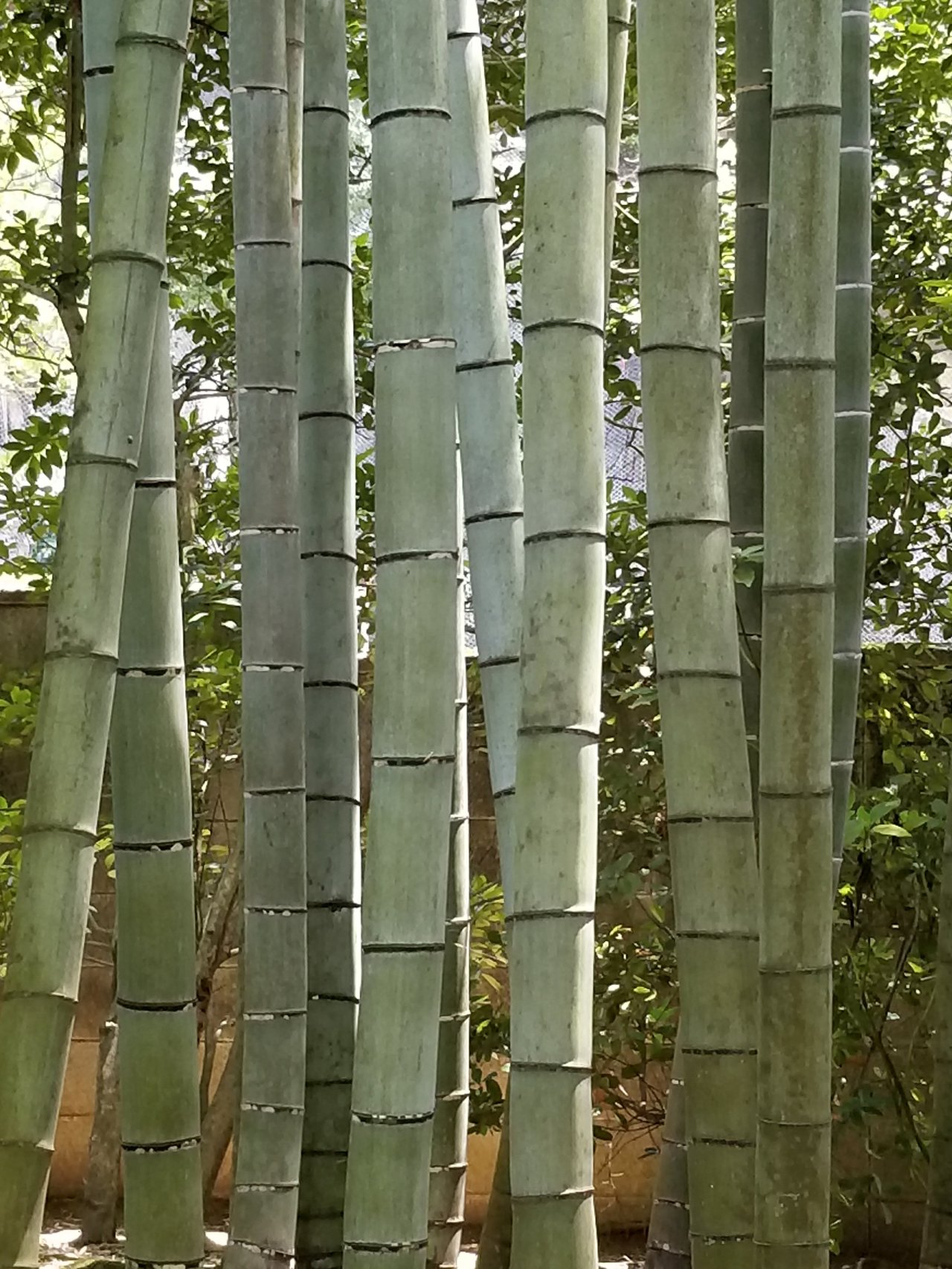 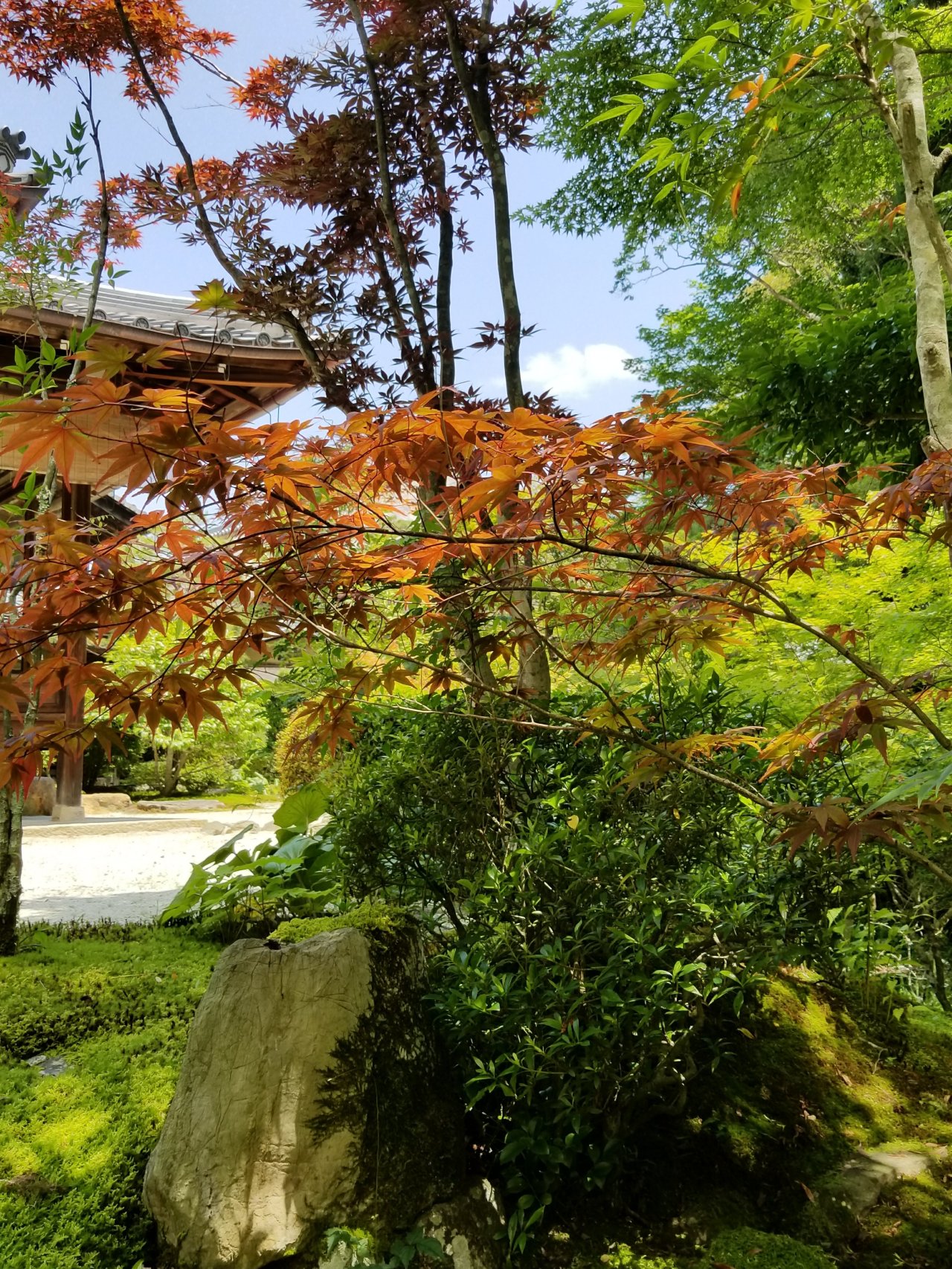